An iconic silent sci-fi masterwork and a landmark in the history of cinema, Fritz Lang’s 1927 Metropolis, this dystopian vision of man, his toys and his imagination, is paradoxically too prescient and visionary to be a real threat to the modern economic and political status quo.

Fritz Lang’s Metropolis outlines all that’s wrong with humanity. In its apparently naïve message and melodramatic plot structure, the film condemns technological advance as a means of exploiting age-old class divisions in society. Publicly, members of the elite, helped by useful idiots and not-so-useful cretins, scoff at the notion that so much power is concentrated in so few hands, but privately, they laugh unrestrained and yet not out loud as not to disturb the servants downstairs. END_OF_DOCUMENT_TOKEN_TO_BE_REPLACED

A classic whistle-blowing and myth-bursting tale, Sidney Lumet’s 1973 Serpico, the agonizing story of an honest cop battling corruption within the New York City Police Department, showcases how greed trumps dignity every time at every level of human endeavours.

This 40-year-old tale of one guy against the system is surely nothing new to modern audiences, right? Who really does not know that the police force is a corrupt and self-serving organization? Since the release of the movie, audiences have become cynical and don’t normally buy this idea that cops patrol our cities ‘to protect and to serve’. It would however be a mistake to see the film’s value in such simplistic terms. For the story of Serpico is less about revealing corruption in the police force and more about the struggle one man faces when he chooses dignity and the consequences it has on his self. END_OF_DOCUMENT_TOKEN_TO_BE_REPLACED

A visually and morally audacious picture, Fernando Meirelles’ 2002 City of God, this violent, frantic, sprawling and elliptical tale of crime and poverty in a suburban slum of Rio de Janeiro, poses tough, controversial questions about income inequality and social justice.

How does one fight injustice in a just way? Try and escape a prison erected before you’ve even been born. What would you do to make ends meet? What moral limits you’re prepared to accept in order to feed, house and raise your family? Any at all? City of God [Cidade de Deus] depicts the lives of people who have been dealing with such tough questions all their existences. It is easy to moralise from afar. It is arrogant to criticise choices we don’t have to make. It is safe to point the finger when there are no crime lords around to slice it off. END_OF_DOCUMENT_TOKEN_TO_BE_REPLACED 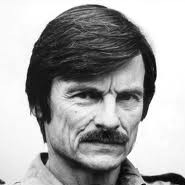 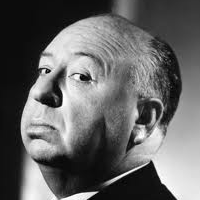 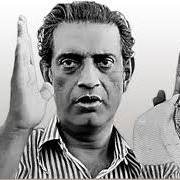 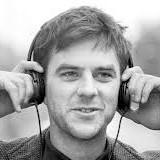 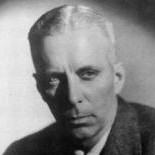 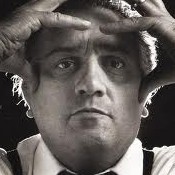 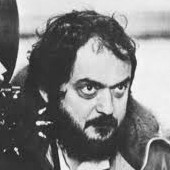 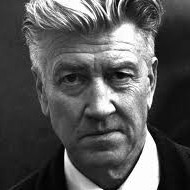